Is Your Drug Testing Program Up-to-Date? 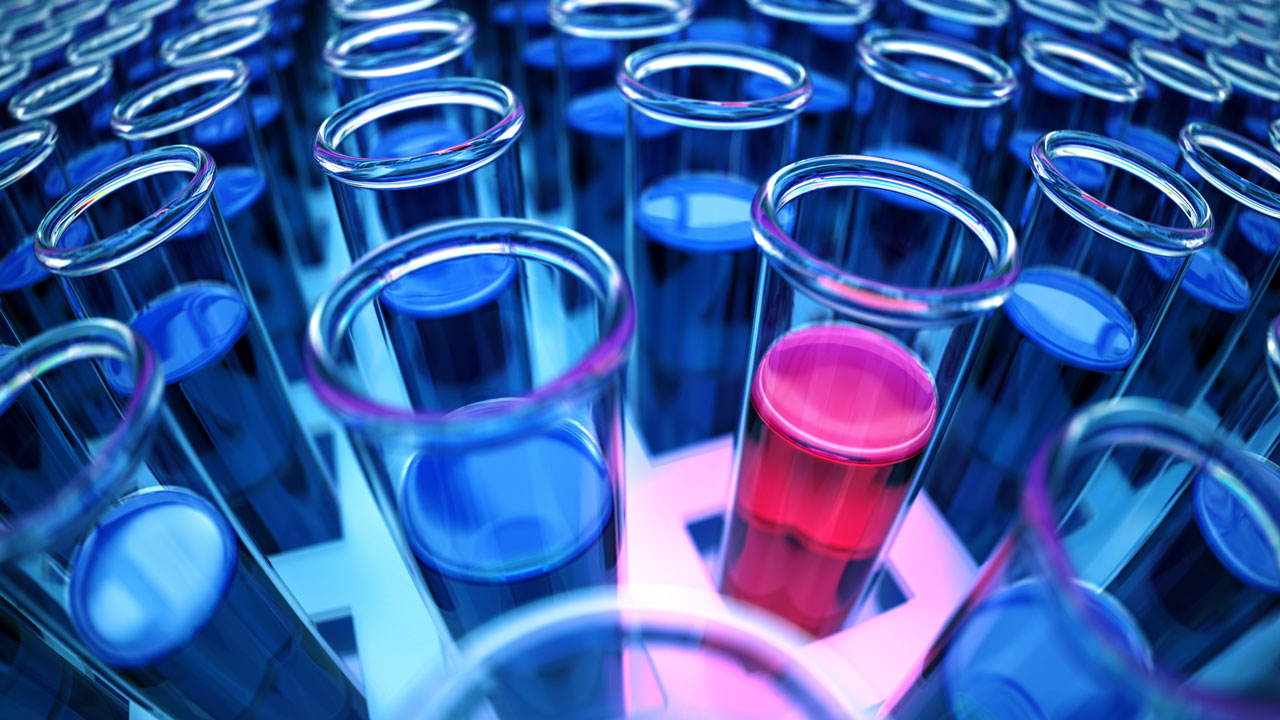 Last year the DOT lowered the percent of drivers in the consortium that must be tested for controlled substances from 50% to 25%. Testing for alcohol was left at 10%. This was based on findings that the positive drug tests were down over the last few years.  This is great news for transportation and is definitely a trend we hope to see.  However, for the general workforce population, we are not finding the same kind of results.

In fact, in September, Quest Diagnostics released an analysis of the overall drug-use-rate of the U.S. workforce and according to the National Testing Center, the rate of positive results increased in the workforce population from 2015 to 2016. Furthermore, the analysis revealed that positive detections of the controlled substance Amphetamine had increased 47%. Amphetamines are highly popular in the trucking industry because drivers use the drug to stay alert for long hours while driving. This info is particularly concerning for employers and employees who work in Department of Transportation industries. It’s more important than ever to have all of your employees tested and to keep your drug testing program up to federally mandated requirements.

In safety sensitive functions that require the full attention of the operator such as commercial vehicles on public roads, the driver must remain substance and alcohol free while on the road as others are at risk. The Omnibus Transportation Employment Act (1991) was federally enacted to keep all modes of transportation safe. It requires drug and alcohol testing for safety sensitive employees in transportation industries such as trucking, mass transit, and aviation. In Title 49 of the Code of Federal Regulations, two parts are vital in supporting the Omnibus Act: Part 40 and Part 382. Owners and Operators of motor vehicle carriers should familiarize themselves with the requirements outlined in both parts for the safety of their drivers and the public, as well as the success of their business. 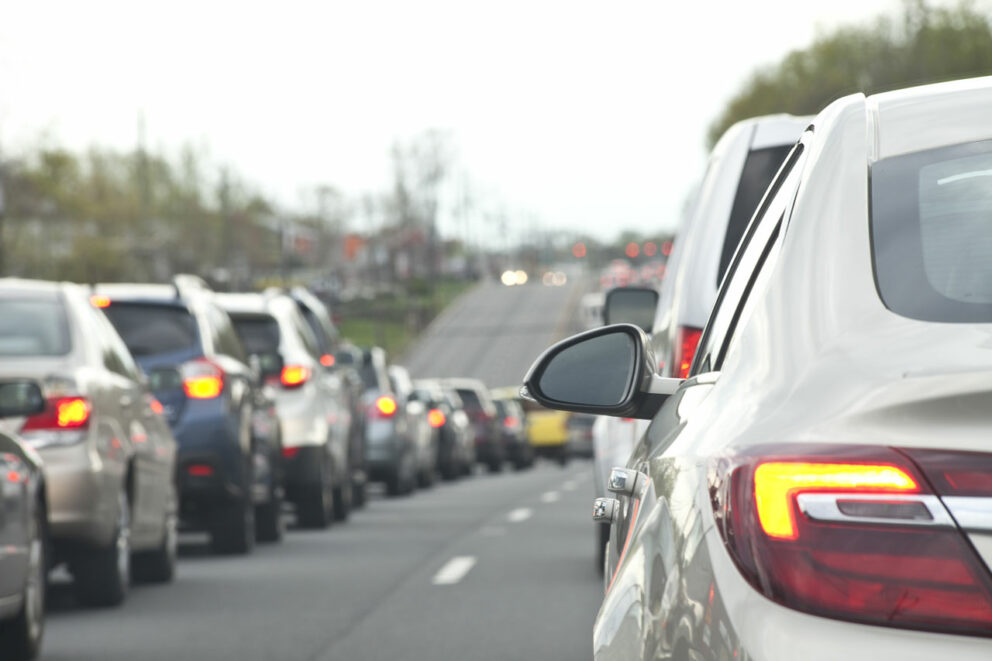 49 CFR Part 40 describes required procedures for conducting workplace drug and alcohol testing for the federally regulated transportation industry. Many of the rules outlined in this part apply to safety sensitive transportation employees, transportation employers, and service agents. The employer is required to meet all requirements under part 40 even when using a consortium or service agent. Employers are required to undergo Reasonable Suspicion Supervisor Training. If you are an owner-operator, a one-man business, you are not required to take the training but are required to register with a consortium. Reasonable Suspicion Supervisor training teaches what to look for when you suspect someone could be using drugs or alcohol while on duty. . Reasonable suspicion can be caused by behavior, speech, appearance, or body odor. In many cases certain behaviors or physiological reactions such as stumbling, slurring words, and lack of hygiene can help the supervisor make the decision to test.  In the case that the supervisor has reasonable suspicion that a safety sensitive employee is under the influence of controlled substances or alcohol, the employee must be tested within two hours of when the signs were first noticed. If they are not tested within 2 hours, the employer must write on file an acceptable reason for the delay. More information about reasonable suspicion can be found on the DOT website.

According to the FMCSA, 49 CFR part 382 “establishes programs designed to help prevent accidents and injuries resulting from the misuse of alcohol or other controlled substances by commercial motor vehicle drivers.” Part 382 goes more in depth to outline specific regulations on drug testing. One of the rules in Part 382 is that a driver must be notified before they have to take a drug test. Reasonable notification includes “The Breath and Alcohol Testing Form” and “The Testing Custody and Control Form”. This part also sets standards for pre-employment testing, random testing, and return-to-duty testing.

All employers and supervisors should study Part 40 and Part 382 thoroughly. Doing so can prevent accidents and crashes in the future, which can negatively impact their SMS score. You should regularly check your SMS score to ensure that your business is up-to-standard.