Driver Fatigue Awareness and Staying Awake at the Wheel 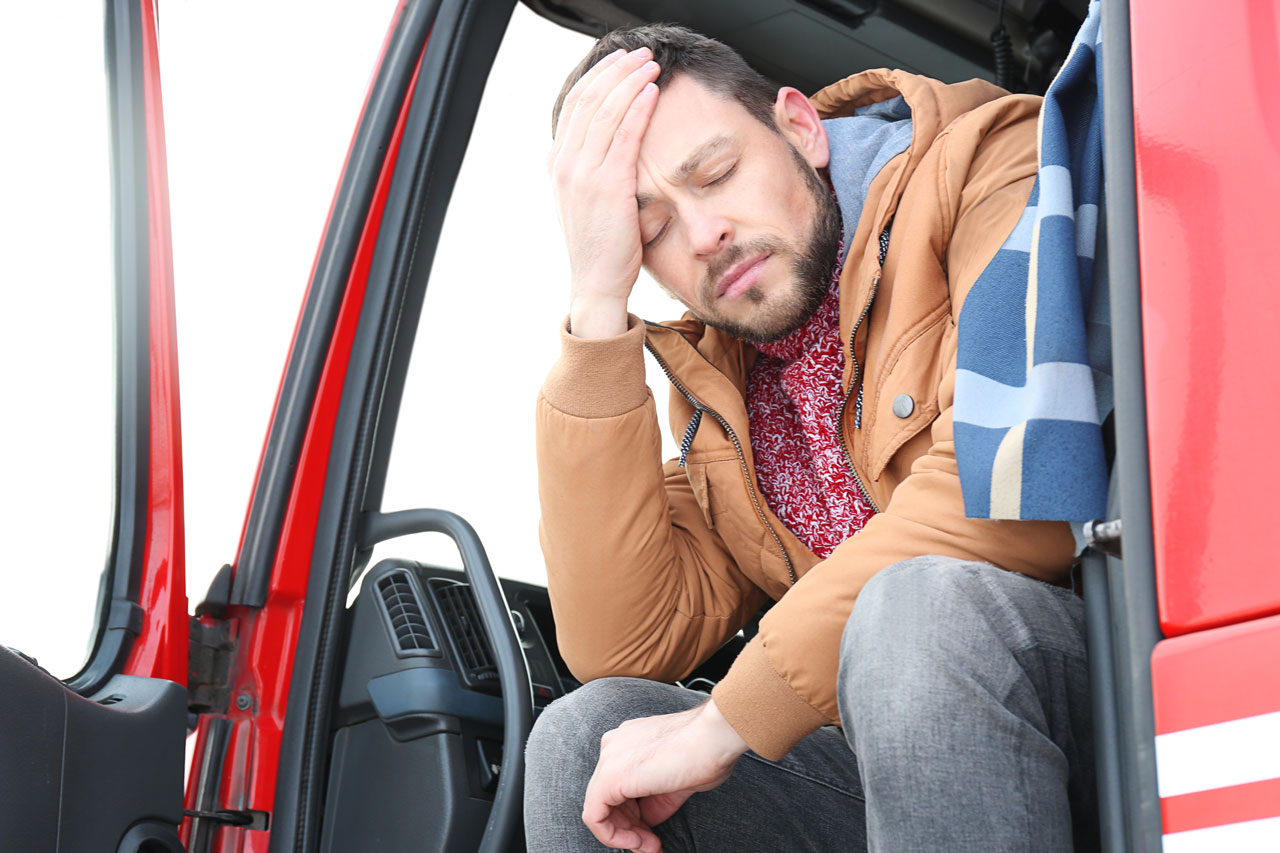 According to data collected by the National Highway Traffic Safety Administration, drowsiness was the culprit behind at least 100,000 crashes and 1,550 deaths in the U.S. every year. The Truck Crash Causation Study (2007) led by the Federal Motor Carrier Safety Administration and The National Highway Traffic Safety Administration, there were at least 12,000 commercial truck crashes within a period of three years. Additionally, 73 percent of these crashes occurred between at least two vehicles, one of which was a truck. These accidents resulted in 249 deaths and 1,654 injuries. Furthermore, driver fatigue caused 13 percent of these trucking-related accidents: 18,000 trucks were involved. Moreover, the percentage of driver-fatigue related accidents are higher than those caused by alcohol use (1%) and fall just under those caused by controlled substance use (17%).

The FMCSA put Hours of Service regulations in place in 2011 to decrease accidents caused by driver fatigue. The regulations outline that truck drivers must not drive more than 70 hours a week. More specifically, drivers of property-carrying vehicles must not exceed 11 hours of driving in a 14-hour period. They must also complete 10 hours of off-duty status before the start of each new shift. Drivers of passenger-carrying vehicles must not drive more than 10 hours in a period, and must take at least 8 consecutive hours off-duty before each new shift. The penalty for carriers in excessive violation of the rules (such as allowing drivers to exceed the limit more than 3 hours) is a minimum $11,000 fine. The fine for drivers is $2,750 for each offense.

Although the FMCSA has put strict policies in place to encourage safer driving and less driver fatigue, carriers can still do their part to make sure the roads are safe. Follow regulations and don’t allow or encourage drivers to drive beyond the limit to avoid heavy fines and cause less accidents. Drivers can avoid driving drowsy by getting a full night of sleep or taking frequent naps when they are off-shift. Avoid drinking alcohol while driving or close to your shifts. Alcohol results in drowsiness. Many drivers turn to caffeine to stay alert while on shift, however drinking caffeine during the latter part of the day or close to your bedtime can disrupt the sleep pattern and be counterintuitive. Be aware of signs of drowsiness such as swerving, jerking back awake, or missing exits. Get at least eight hours of sleep throughout the day and stay safe on the road.